At the center of wonders of
art, history, beauty

Trani, the city where Tenuta Donna Lavinia stands at the entrance, has been considered for centuries the "Pearl" of the Adriatic Sea. Its port, if it were not for the modernity of the elegant boats that are moored there and for the cars that access it with increasingly limited traffic, would seem to have stopped at least two centuries ago, bordered by churches, noble palaces, large barges of fishermen and those two forts that seem to protect it as when, in the glorious times when it was a commercial and cultural bridge between East and West, a heavy chain prevented or, pulled away, allowed access to ships coming from the entire Mediterranean.

Once beauty was the banner of Trani's economic and commercial power, and the Cathedral that stands out like an ancient galleon with white canvas about to set sail, the Castle wanted by Frederick II which seems to rest on the sea rather than on the land, the historic center, a jewel of urban architecture, in which so many cults and so many cultures have inhabited and built their temples, are proof and testimony still today. 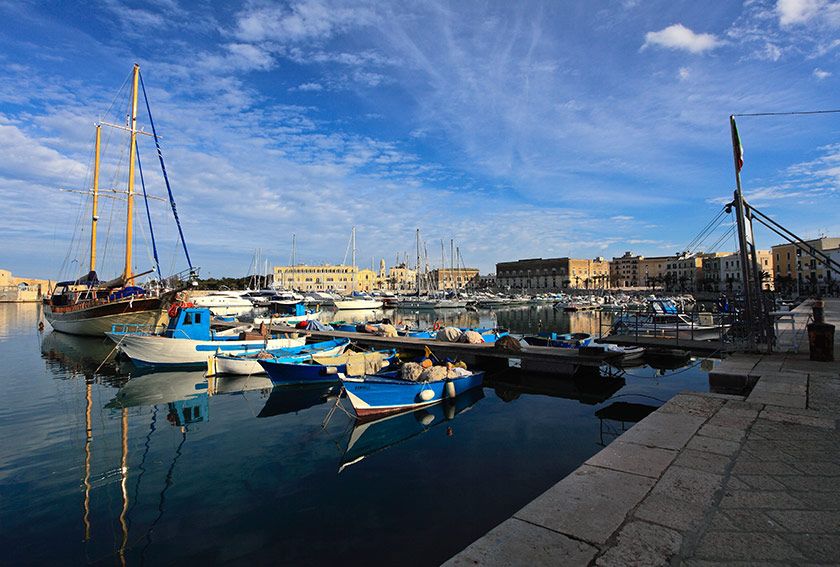 Defined as the "Queen of the Cathedrals of Puglia", the cathedral of Trani is one of the most significant examples of Apulian Romanesque architecture, with its clean but majestic lines.

Celebrating the religious rite of your own wedding in the main place of worship of the city, as well as an architectural example rich in light and history, can be an opportunity for the inhabitants to pay homage to their city, and for foreigners an opportunity to stay in a city of multiple wonders, moreover adjacent to a series of other suggestive destinations.

Continuing the reception at Donna Lavinia means retracing the paths of the territory and beauty as places of the soul, to experience the most important moments of one's existence in a precious way such as weddings, births, special occasions. 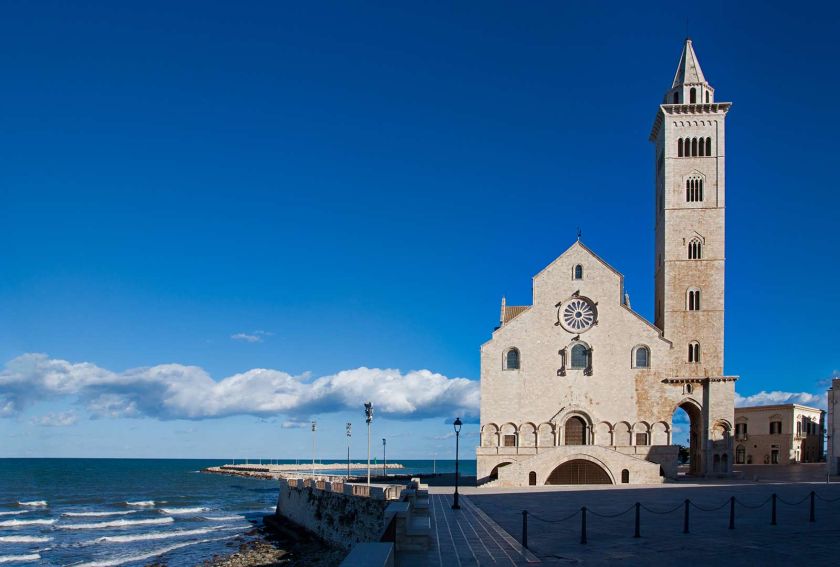 An hour from Trani, crossing the Murgia Park and being able to enjoy a unique landscape for its charm and colors that change according to the light and the seasons, stands Matera, the City of Stones, Unesco World Heritage Site and European Capital of Culture for 2019.

After an unforgettable party at Donna Lavinia, an extraordinary opportunity could be to be accompanied by our shuttle bus service to a place that is an experience, more than a simple city: Matera constitutes, with its cave dwellings dating back to 10,000 years ago and its famous Sassi, one of the oldest human settlements in the world. Lavinia Group has selected a list of the most beautiful and exclusive hotels, residences and b&bs in the heart of the Sassi to directly experience the emotions of these places or, for those who prefer, on the Piano della Civita, to enjoy the breathtaking view. The event lived with one's guests can thus end in a surprising and vivifying way.

The Sassi di Matera are a timeless history book, modeled by man on the basis of his life and work needs, and crossed by mysticism and art. The latter is also surprising in places where sacred iconography preceded the art of the innovator Giotto by centuries but not modernity. The influence of Magna Graecia is significantly felt, which in the area has released numerous precious finds, now preserved in the Museum named after Domenico Ridola, who discovered them in the last century. 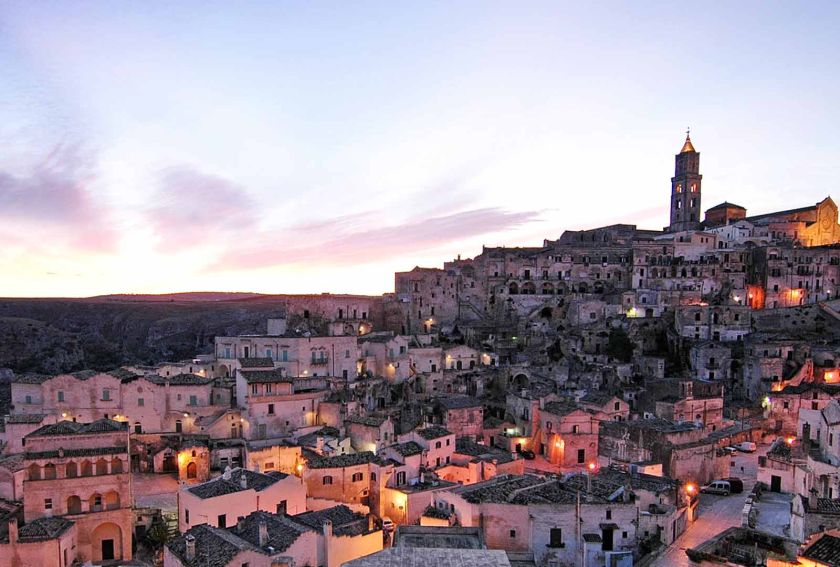 Stupor Mundi is a Latin phrase that has no equal in history to define the figure of an Emperor: only by being able to admire the castles he had built between Puglia and Lucania, you can realize how much an enlightened man already had visions of modernity, of authentic interculturality, of artistic and cultural innovation eight centuries ago. Frederick II had embraced the idea of a kingdom in the name of culture, knowledge, art as few sovereigns had done in the past. And the testimonies left throughout Southern Italy, and in particular in the area around Castel del Monte, an emblem of magic and mystery, like a door to the sky, are proof of this. 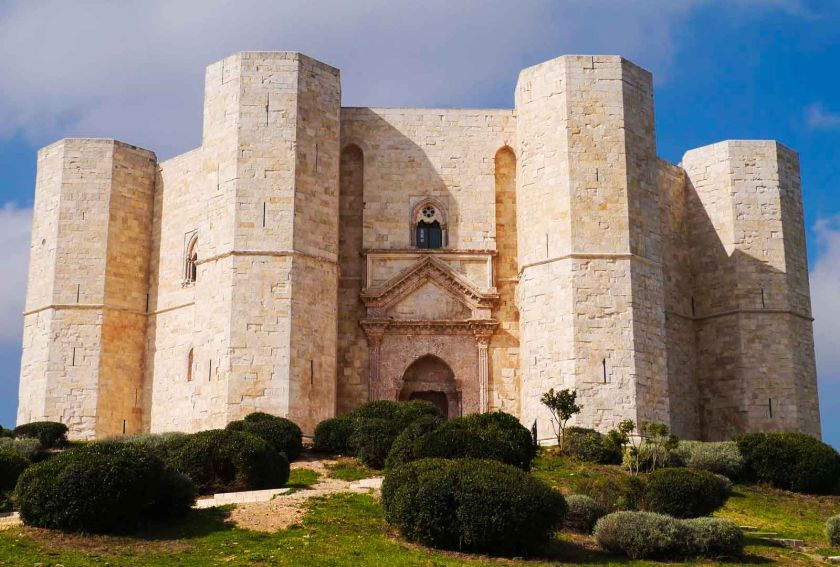 The sea among the most beautiful in Italy: the Gargano and Salento.

Coming from other regions or from other countries to celebrate your wedding to Donna Lavinia can mean deciding to stay in Puglia in one of the structures we have selected and recommended to spend part of the Honeymoon in the beaches awarded not only by the blue flags of Legambiente, but also from the reviews of international magazines that compare these beaches to those of the Tropics, for the wonderful cliffs and seabeds that look like paintings. Donna Lavinia's staff will be able to show you facilities, itineraries, destinations, information and possibly means to reach these dream places. 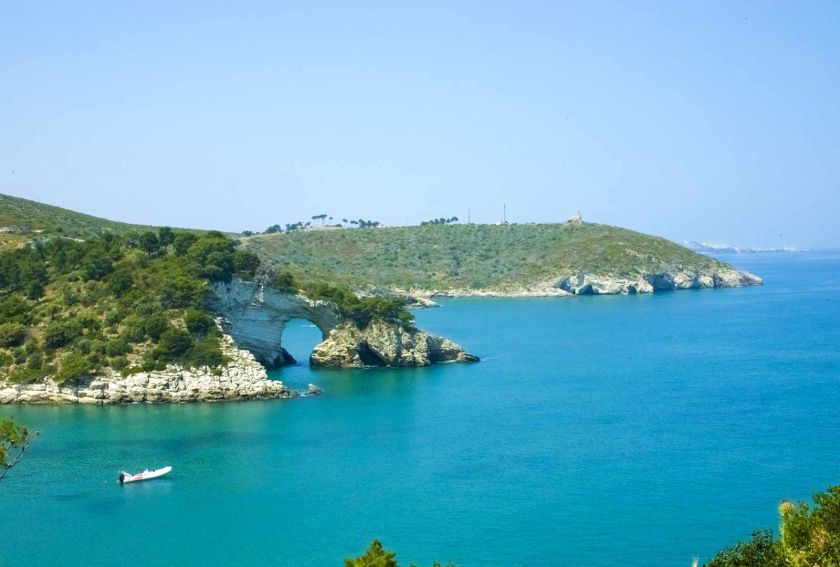 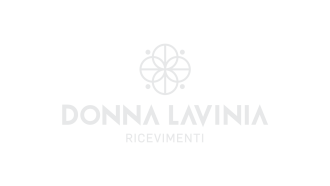 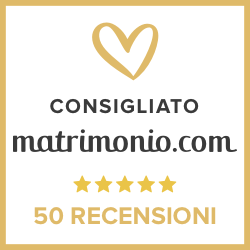 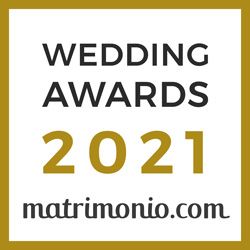